Why the Davey Awards?

While there are many different industry awards for design and development work, we decided to enter the Davey Awards for a few key reasons. First, the awards themselves are respected as they have been taking place now for 15 years. Second, the award categories are very relevant to the types of work we produce. The categories are:

Finally, the awards themselves are specifically for small firms - companies that have limits on their revenue and billings. While we feel confident that we're doing good work for our clients it is more challenging to put our work beside that of larger companies with annual project budgets in the six figures or more.

About the Davey Awards

From the 2019 Press Release announcing the winners:

The Davey Awards is judged and overseen by the Academy of Interactive and Visual Arts (AIVA), a 700+ member organization of leading professionals from various disciplines of the visual arts dedicated to embracing progress and the evolving nature of traditional and interactive media. Current membership represents a "Who's Who" of acclaimed media, advertising, and marketing firms including: Code and Theory, Condé Nast, Disney, GE, Johns Hopkins Medicine, Microsoft, Tinder, MTV, Push., Publicis, Sesame Workshops, The Marketing Store, Your Majesty, Yahoo!, and many others.

The Davey Awards exclusively honor the “Davids” of creativity, the finest small shops, firms, agencies, and companies worldwide. David defeated the giant Goliath with a big idea and a little rock - the sort of thing small agencies do each year. The annual International Davey Awards honors the achievements of the "Creative Davids", who derive their strength from big ideas rather than big budgets. The Davey Awards is the leading awards competition specifically for smaller agencies as they compete with their peers to win the recognition they deserve. Please visit www.daveyawards.com for more information.

With more than 3,000 entries to the 2019 Davies Awards, we were nervous about how we might fare against companies who have been designing, creating, and entering their work for many years. It's always tough to be the new kid. 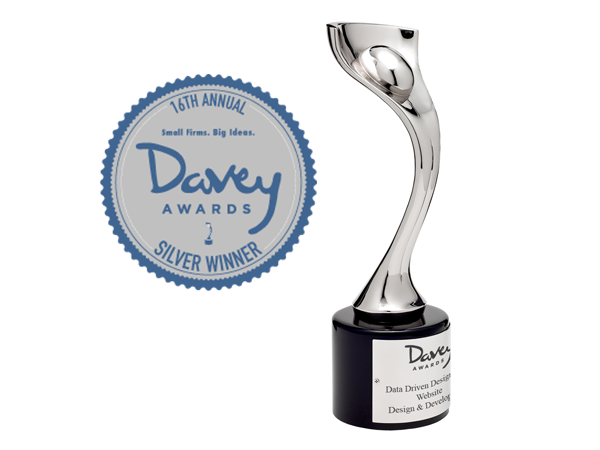 We are excited to announce that for our first entry we received a Silver Award for the Web Design and Development we've done on our own website. While we've got deep roots in Website Development, we've only more recently begun doing client-facing design projects. Our website and company branding aesthetic are a combination of simple and clean design details along with bright colors that naturally draw the eye. Pairing this design approach with clean code and interesting effects is what we're all about.

As any company would be, we're extremely excited for this first mark of recognition and we're looking forward to continuing to put our skills to use for our growing list of clients across many different sectors. We also look forward to reviewing the exceptional Best In Show work pieces selected in each category (1 each) by AIVA judges. After all, there's always room for improvement and we are always interested in the variety of creative output by other designers and developers.

Looking for a beautiful and functional site? 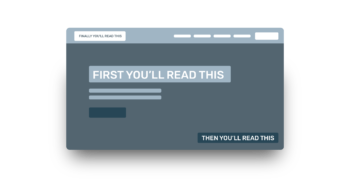 Make an Impact: Creative Ways to Make Your Website Stand Out

The internet offers countless opportunities to connect with your target audience, but your conversion rates suffer if you aren't different from the rest of the crowd. You might offer the best...

Why a Professional Website Is Crucial for Your Business

If you want to maintain a successful business, you need a professional website. Every company and brand should have their own site, and those that don't often fall well behind the competition... 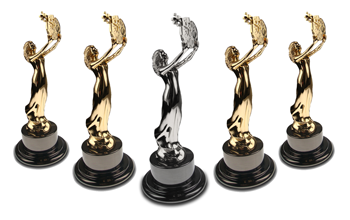